As for the rest of Italy, good food is one of the main reasons why tourists move to the "Bel Paese". This time we stop in the south, almost halfway between Gargano and Salento, precisely in Polignano a Mare. Known thanks to the crystal clear sea and the cavities that open in the rock, this little pearl is a terrace on the Adriatic Sea, but, without a doubt, the most interesting area of Polignano is its unique old town where you can find the real Italian atmosphere. 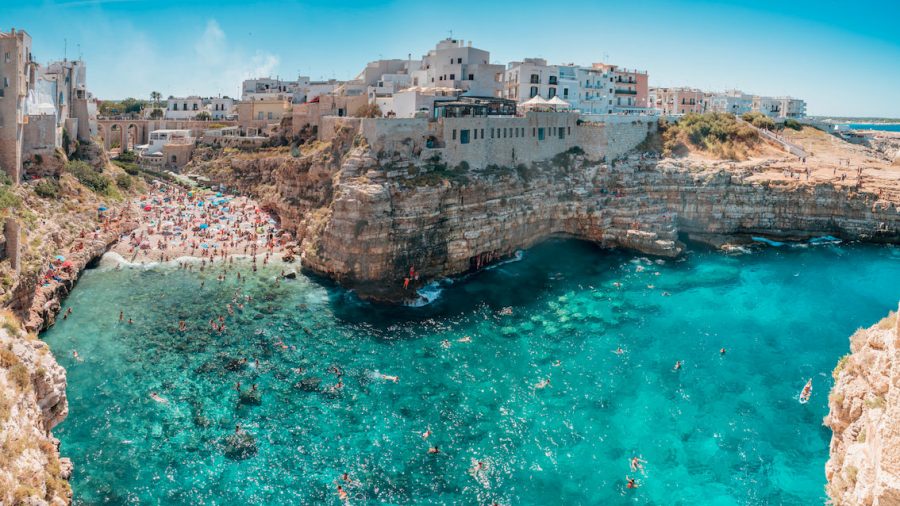 A treasure hidden among the rocks, made of narrow streets, white houses with flowered balconies, walls, courtyards and finally the famous balcony overlooking one of its most beautiful beaches: Lama Monachile. Well known is the beauty of its landscapes, its crystal clear sea… but an important aspect, not to be underestimated, is the food. In fact, in this article I want to talk to you about the typical Apulian focaccia. 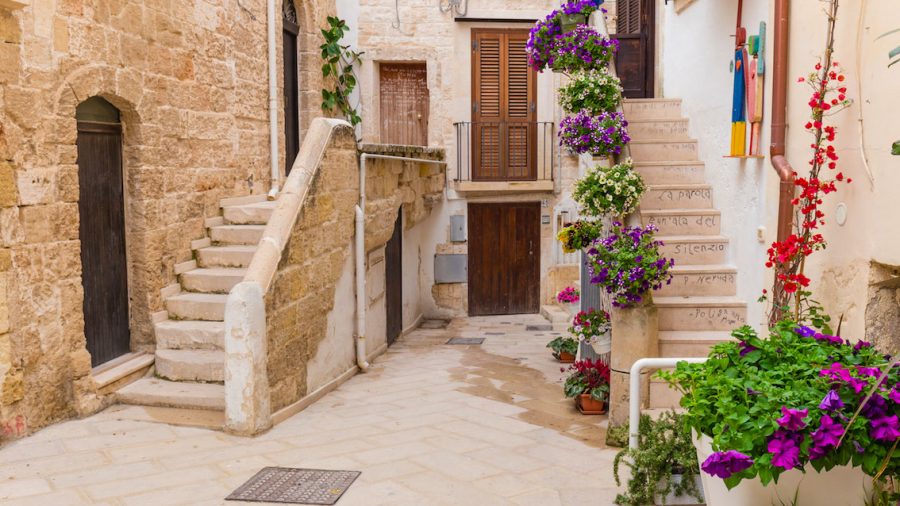 It was born in Altamura, not by chance the city of Bari jealously boasts its local product, but being one of the most loved and imitated, there are many variations not only in Puglia, but throughout the rest of Italy. Either for the different preparation process, or for the diversity of ingredients and seasonings..there is really something for everyone. Since it is a product of popular gastronomic tradition, the recipe has many variations, mostly on a geographical basis. The focaccia par excellence includes fresh tomatoes and olives from Baresano (although I prefer it without). In its most typical version, the base of the focaccia is obtained by mixing re-milled semolina, boiled potatoes, salt, yeast and water to obtain a rather elastic dough, soft but not sticky, which is left to rise, spread in a round baking tin greased with lots of extra virgin olive oil, already seasoned and cooked preferably in a wood-fired oven. As I was saying, the traditional one is flanked by the potato focaccia, which involves covering the entire upper surface with slices of potato about 5 mm thick; by the white focaccia, seasoned with coarse salt and rosemary, without considering the rest of the many variations, seasoned according to your tastes. As the daughter of an Apulian mother, it’s one of the things I love most, of course along with my beloved pizza. Memories and flavours linked to childhood but still remain current…

Where to eat the best Focaccia in Polignano a Mare?

Travelling around Puglia I had the chance to try various types, like the last time during my holiday in Polignano a Mare. I admit that I was there in 2015, but I remember very well my summer there… In fact, after a long walk in its historical centre, with a lot of photos taken here and there, I went in search of the best places to eat it. Here are some tips on what are the 5 best “focaccerie” in Polignano a Mare (shops which sell Focaccia), hoping to facilitate your search if you were to plan your visit to one of the most beautiful villages in southern Italy.

Take home the best “souvenir” by taking a break to taste the delicious focaccia during your stay in Puglia. And, if you love good food and cooking, I want to propose you the recipe so, maybe, when you come back you could try to make it. 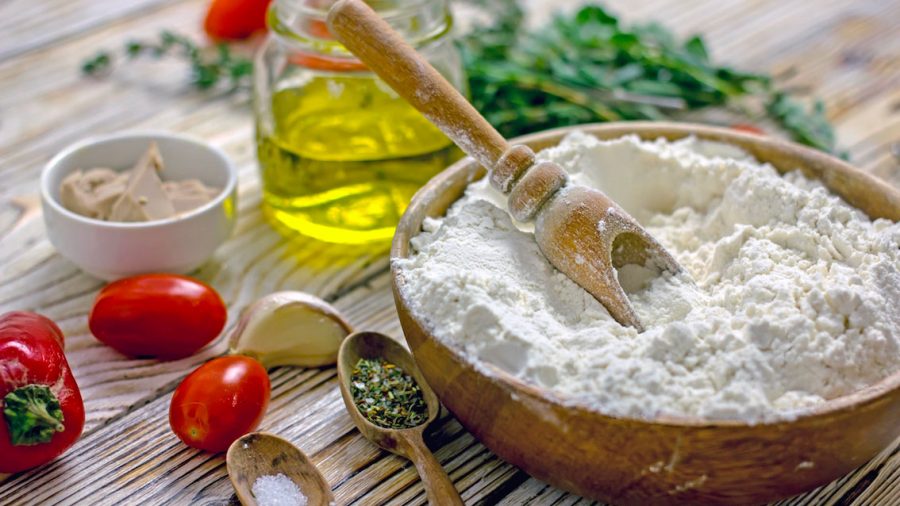 
INGREDIENTS FOR THE DOUGH

INGREDIENTS FOR THE FILLING

PREPARATION OF THE FOCACCIA 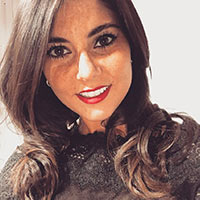 Born in 1989
Coming from Southern Italy, I cannot help but love the sea and, more generally, everything about travels and new places to discover. My perfect day? A beach, at sunset, in good company, with a nice bottle of wine! 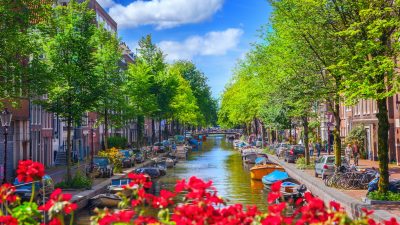 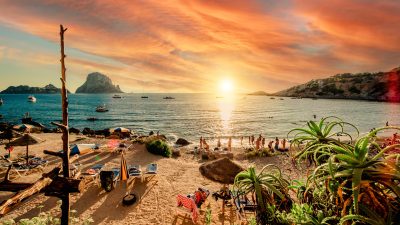 IBIZA
The island of fun

LOOKING FOR SOMETHING IN PARTICULAR?

We and selected partners use cookies or similar technologies as specified in the cookie policy. You can consent to the use of such technologies by closing this notice.

Find out more about how your data is used and set your preferences below. You can see the partners we work with bellow. Facebook Pixel: